Projects Our Past Projects Cooking Across the Ages

Cooking Across the Ages 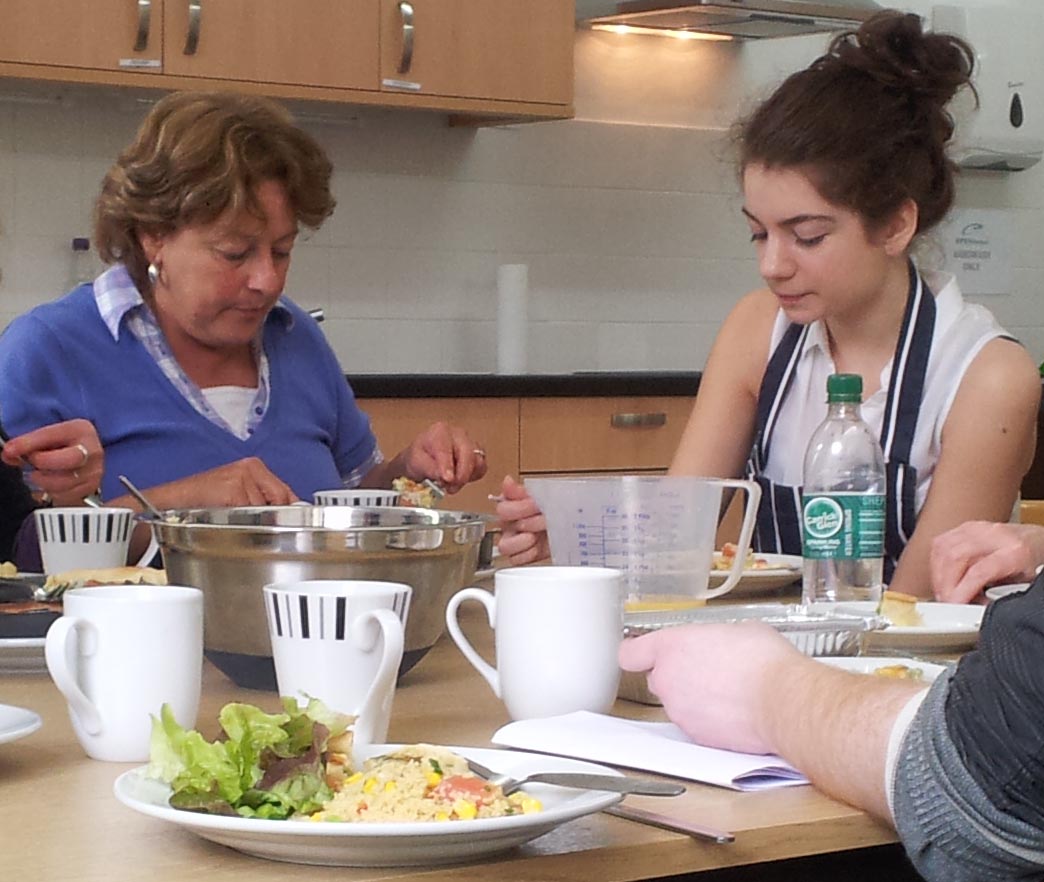 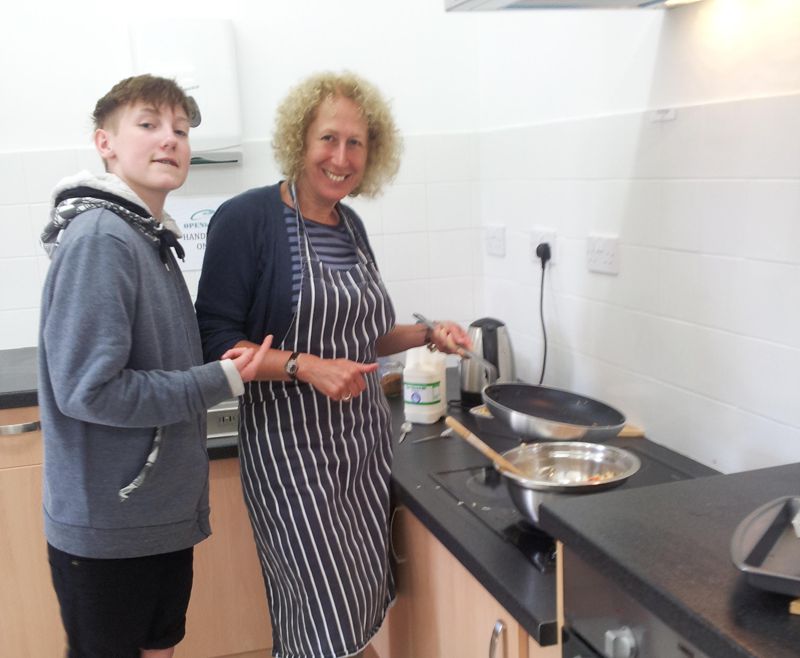 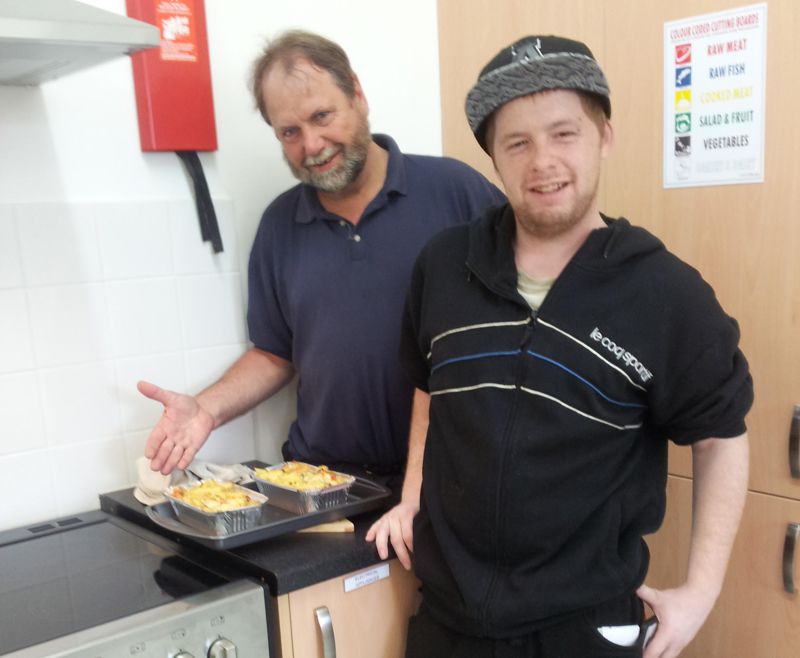 Some older people from Stroud Fair Shares teamed up with young people from another local charity OPENhouse, so that people of differing ages could learn about cooking, get to know each other and learn from each other. Wiggly Worm, another local charity, provided the food expertise and passion, aiming to improve the health, well-being and self-esteem of those taking part. In a relaxing environment over a hot stove and sitting down with a tasty meal, friendships were formed, stereotypes challenged and life experiences exchanged. The project was funded by Children in Need, the Worshipful Company of Cooks and Santander.

‘It’s been amazing because we can actually have a conversation with older people and learn things from them and at the same time learn something new about cooking, nutrition and how to budget.’

Pammy Michell, who is 61 years old said: ‘I’ve really enjoyed being with younger people and been impressed with their commitment. Without this we would never have met and had the time to speak and listen to each other. This could help change people’s attitudes.’

Projects Our Past Projects Cooking Across the Ages