Projects Our Past Projects Life Histories 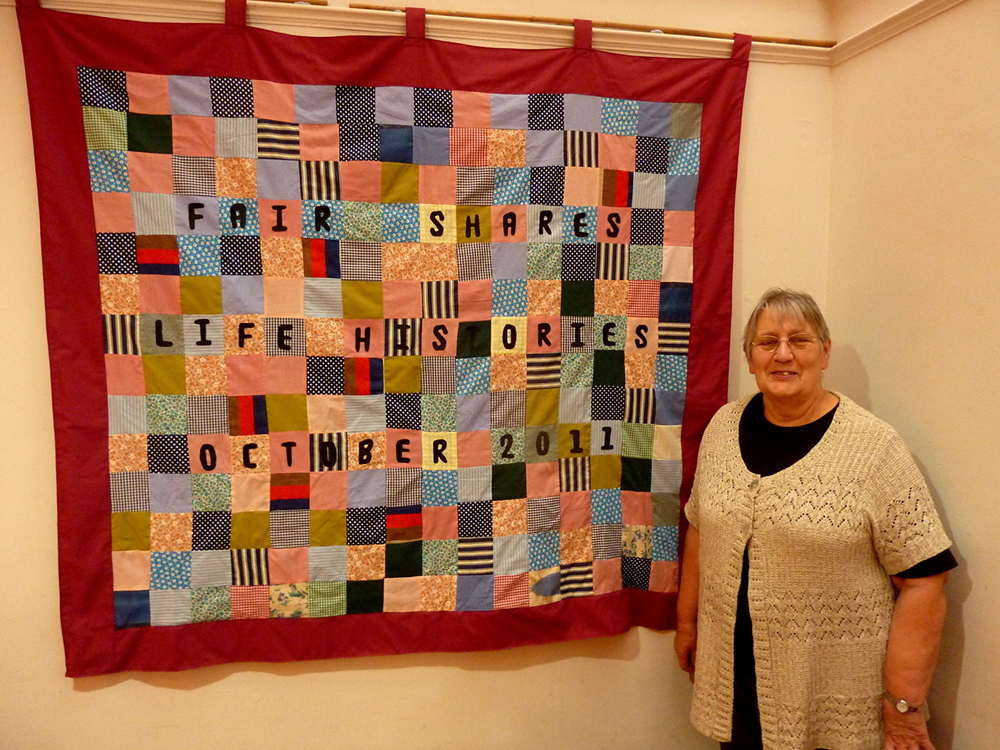 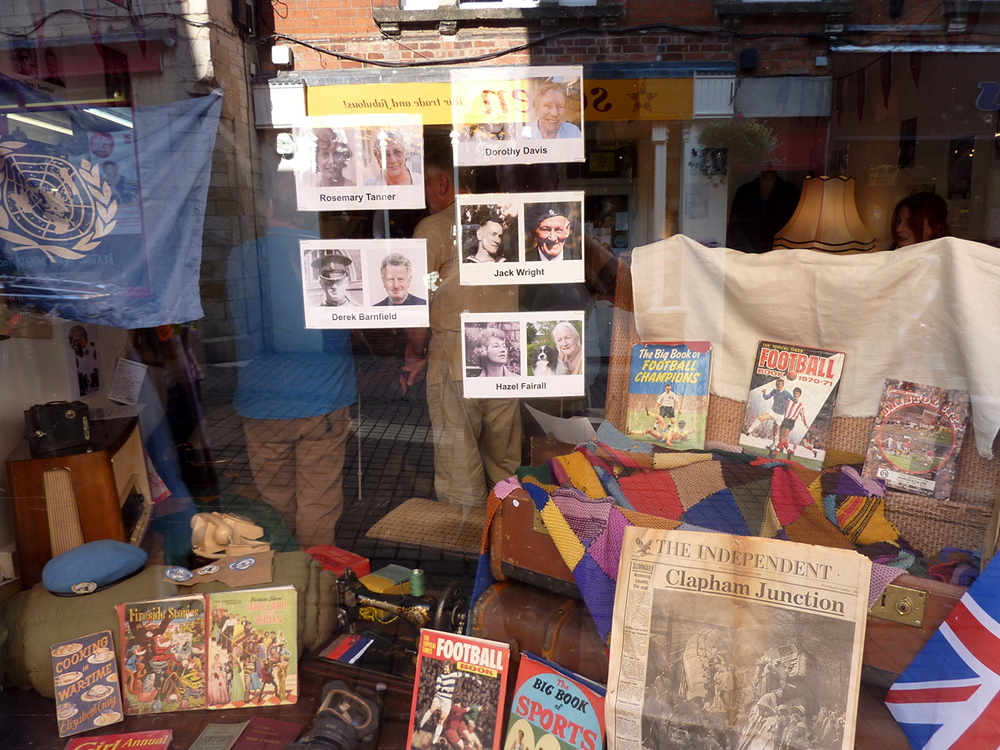 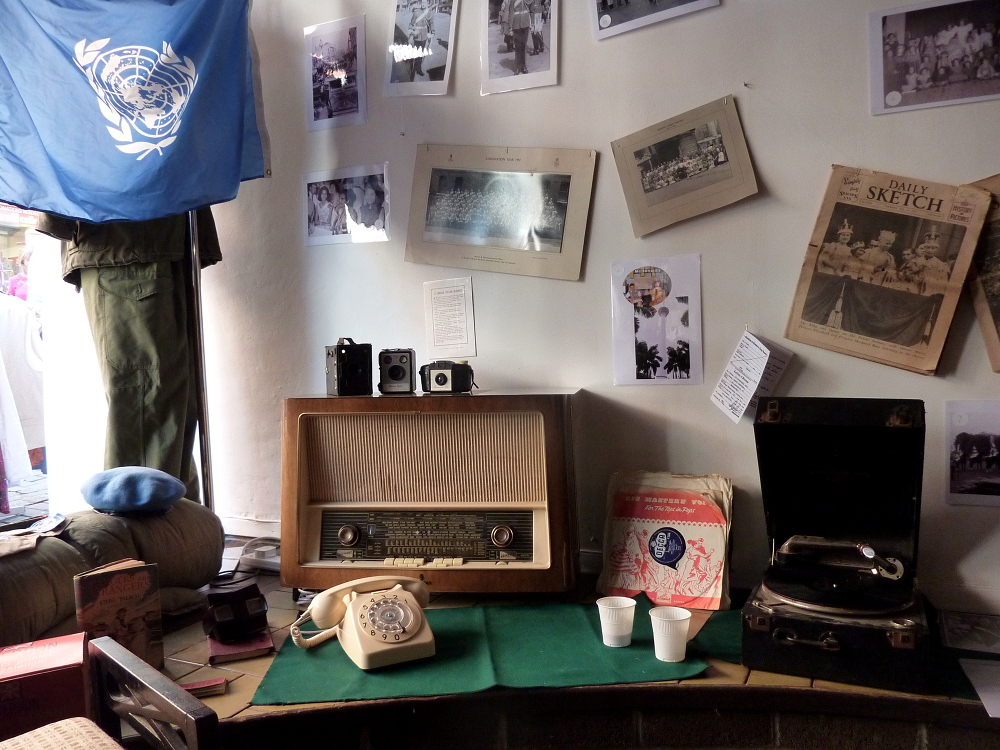 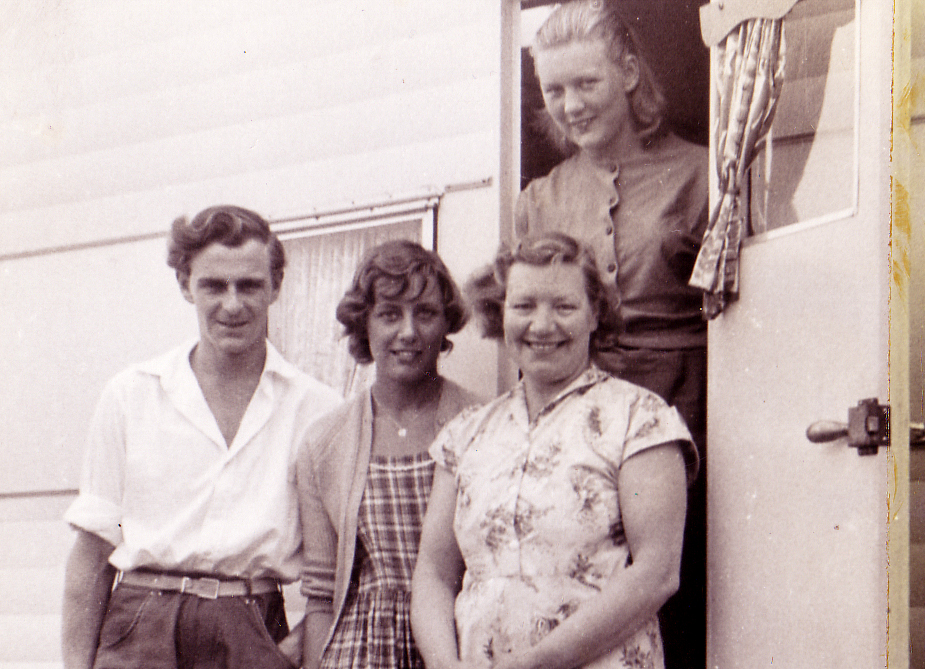 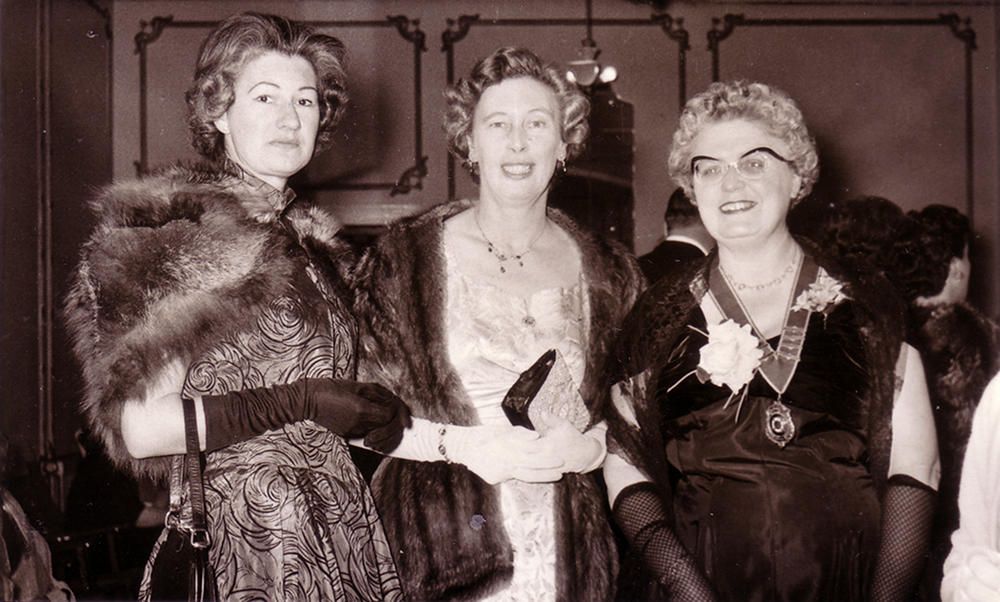 During 2011 our Stroud Time Bank set out on a journey to interview some of the older members and discover the rich lives they had lived.

The idea behind our ‘Life Histories’ project came about at one of our regular meetings between staff and participants. Five members were chosen as the focus of the project and were then paired with another participant who would be in charge of meeting with them and detailing their life. A lot of preparation went into making sure the older participants would be happy with how their stories were told and also ensuring all of the meetings were carried out in a sensitive and respectful way. Over the course of six months the participants met and used various forms of media, such as text, video and photographs to capture and celebrate their lifes.

The grand finale of all of this was a two-week exhibition at Stroud High Street shop. In the week prior to opening Fair Shares volunteers banded together to clean, paint and create an indoor minature theatre. It was in this theatre that we showcased the films that had been created from the months of research and interviews. Two members were filmed, each spending around 6 hours being filmed before the footage was edited and trimmed down to 20 minutes each.

Over 70 photos and documents had also been collected, scanned and the blown up and laminated to be put on display alongside possessions from those involved with the project. Old games such as cats cradle, tanks made from cotton reels and knitting dollies were also available to play with and proved to be a big hit with some of the younger visitors. Everyday was packed as hundreds of locals dropped in and even schools, residential homes and drop-ins paid a visit. Visitors were invited to help create a patchwork quilt using a hand-sewing machine.

A local group, Stroud Playback Theatre, joined us by doing an interactive memory performance which the local Mayor attended.

You can view the videos below.

Projects Our Past Projects Life Histories