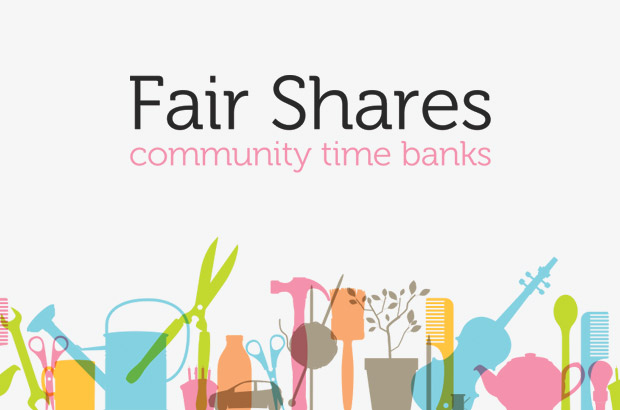 On the 15th September 2014 representatives from Zurich Community Trust gave a cheque presentation to staff and prisoners at HMP Leyhill in support of the maths mentoring programme, Times 2. A very generous grant of £3,000 was awarded to Fair Shares Gloucestershire to enable the continuation of the scheme that has been running since 2013 and has supported over 50 prisoners.

Chief Executive, Jez Spencer, said ” we are extremely pleased to receive this grant from the Zurich team whose staff provide the monies to the Trust in order it be used to support community initiatives like ours. The prisoners involved have gained a great deal from the scheme, either as a mentor or a learner, and a significant number of prisoners have gone on to achieve maths qualifications – something they would not have imagined possible before the scheme began. It is through the commitment of the staff and prisoners at Leyhill that this continues to be a success and the funding will ensure it’s continuity for the foreseeable future.”

A Mammoth Update on Prisons

Farewell from Jez Spencer, our CEO