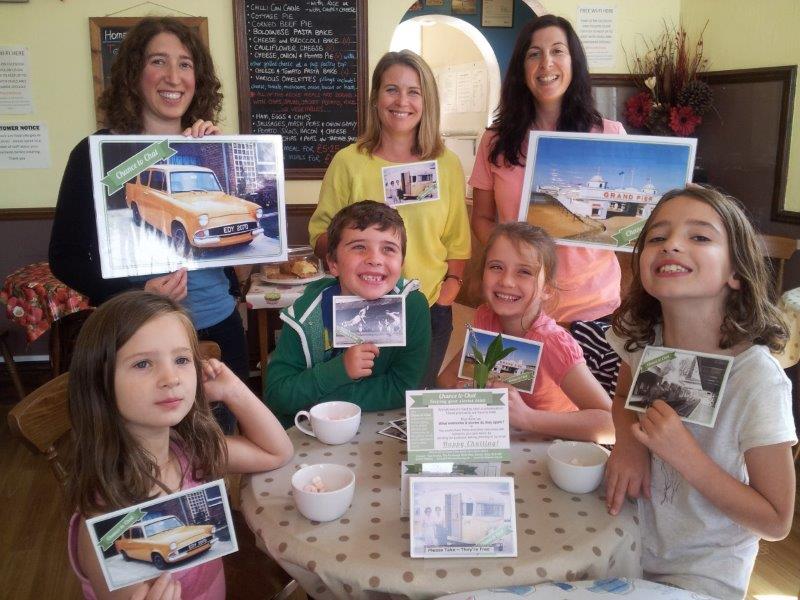 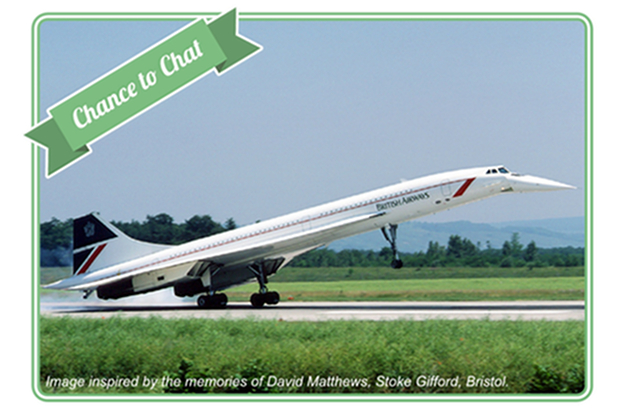 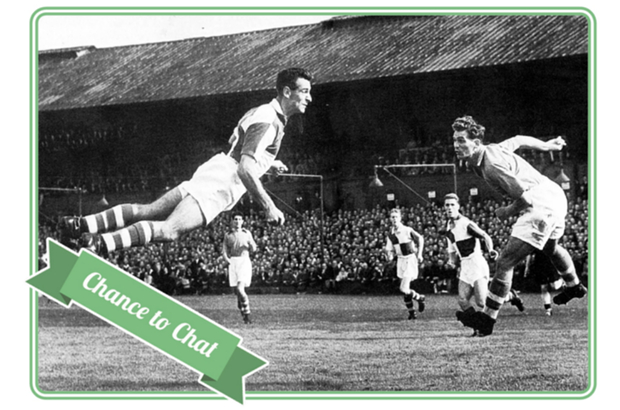 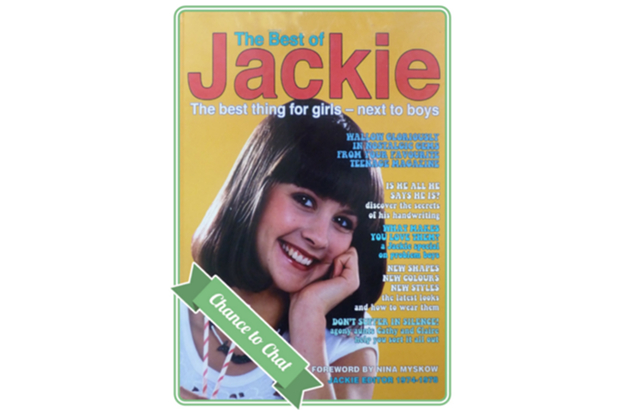 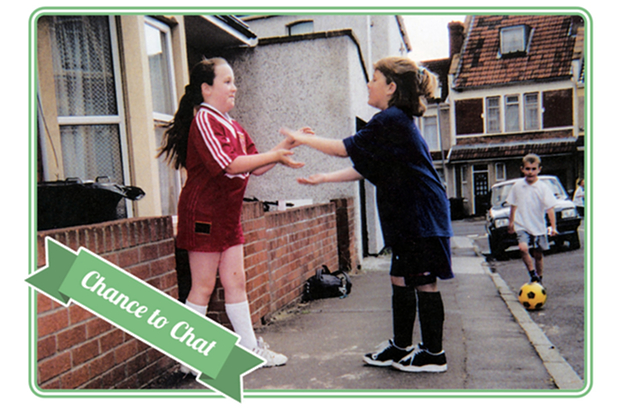 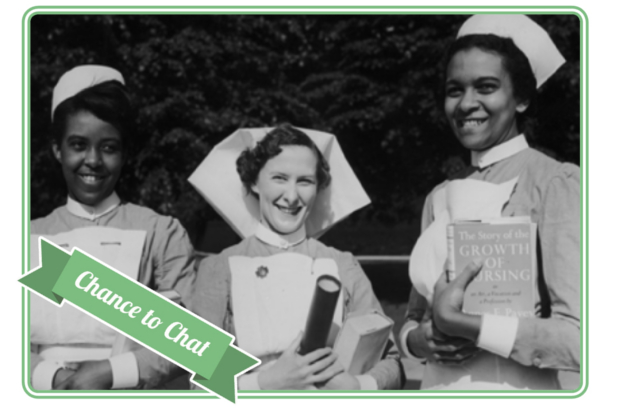 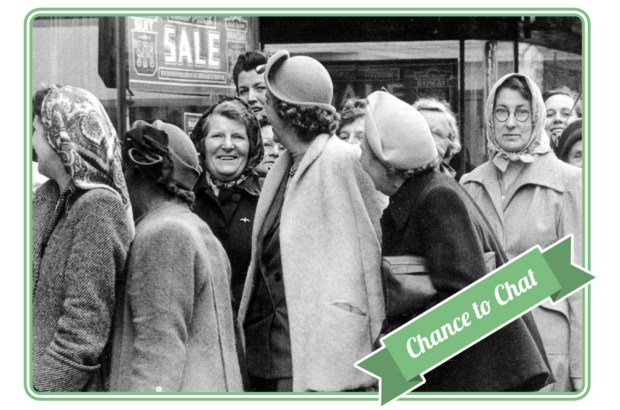 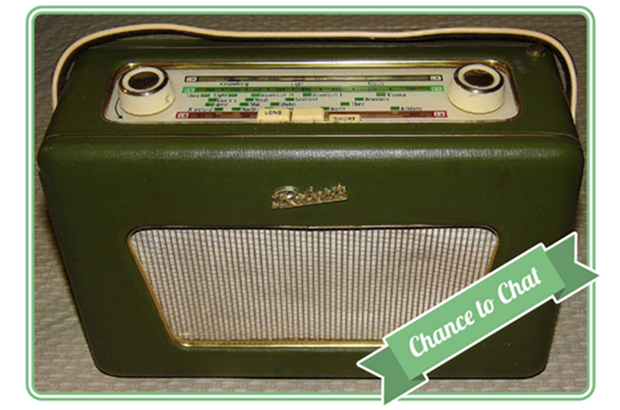 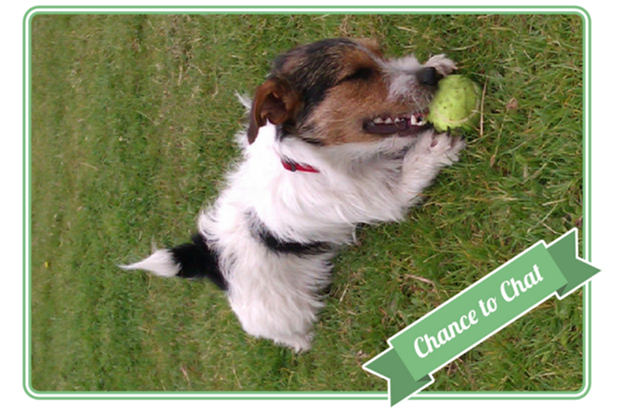 The ‘Chance to Chat’ project uses specially designed postcards and memory boxes to help people get to know each other better by stimulating conversation and helping people to recall older memories. This can have a positive impact on maintaining and rebuilding relationships.

A series of postcards have been developed using local and national images dating from the late 1950’s to 1980’s. These cards are now being used by several care homes, day centres and organisations working with those living with dementia. In the initial stages of the project the postcards were also dotted around in cafes in Stroud, Stonehouse and Dursley and are still available at the Museum in the Park in Stroud. We believe the images can help to stimulate conversations within those families where someone is developing memory problems or living with dementia. Helping keep alive stories that would otherwise be lost.

In partnership with Stroud’s Museum in the Park and Stroud Library, Fair Shares have developed reminiscence or memory boxes which form a second part of the Chance to Chat project. The boxes are available to hire just like a library book, either from the library or the museum. They are available for anyone to use but should be especially useful for carers, family and friends, care homes or social groups to borrow for a 2 week period. Each box will have various objects, related to: childhood, education, home, leisure, occupation, travel and more. Inside there are notebooks so that people can let us know how they used them.

For an idea of the impact this project has had, have a look at two case studies we have linked below.

Want to find out more or get involved with this project?

Contact the relevant team member or call our head office and ask about Chance to chat postcards.